This is post 8 of 12 in the series “Balance Training” 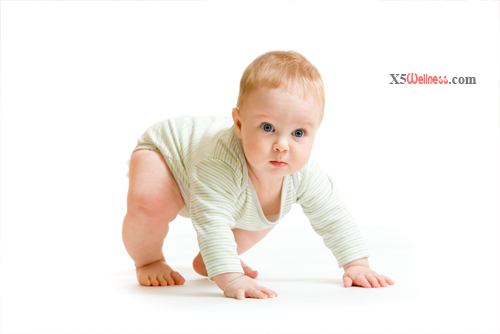 Children learning to stand up on their own, students getting a job and patients learning to walk without using a crutch are all balance training by narrowing the base of support and increasing the reliance on internal resources.

The process of expecting and even demanding a wider base of support in many cases is not natural, necessary or productive.

However, the thought pattern of expecting and even demanding a broad base of support could be a generally accepted and even encouraged mindset.

The popularity of a concept does not make it right.

There was a time that most people believed that the earth was flat, and it was the center of the universe.

The idea was popular and wrong. Balance training includes self-awareness and self-reliance, it guides us toward what works and not what is necessarily popular.

Before I ask for help or provide assistance, I ask two questions.